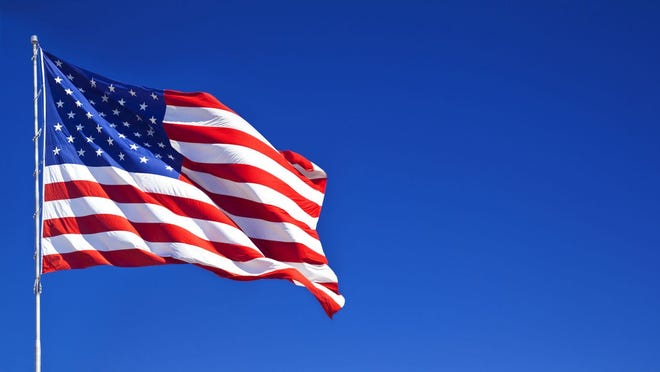 The corona virus, originating from China, has engulfed the whole world. In which most countries have been badly affected. Among all those countries, America has suffered the most due to Corona. The death toll from Corona in America has reached 5 lakhs. Due to which the US government has decided to half-tilt the national flag in memory of the dead from Corona. The White House gave this information on Monday.

The first death from corona virus infection in America occurred in 2020. Let us know that according to data collected by John’s Hopkins University, the number of deaths from Kovid-19 (Covid-19) so far is more than the total deaths due to respiratory disease, paralysis, Alzheimer’s flu, and pneumonia in 2019. Before this, America had not lost so many people in any war or epidemic. An estimated 405,000 people died in the Second World War, 58,000 in the Vietnam War and 36,000 in the Korean War. But more than 5 lakh people lost their lives in the last 1 year from Kovid-19. America’s infectious disease specialist Dr. Anthony Fauchi told a CNN program that we have not seen anything like this in the last years after the 1918 Influenza epidemic.

So far, the statistics of deaths in America from the Corona epidemic has reached 5 lakhs. Because of which the national flag will remain half-tilted for five days on all federal buildings of the US government. White House press secretary Jane Paskey gave this information. At the same time, US President Joe Biden on Monday mourned the silence at the White House to commemorate those who died of Covid-19. He said that Americans have to muster up the courage to bear this great misery. 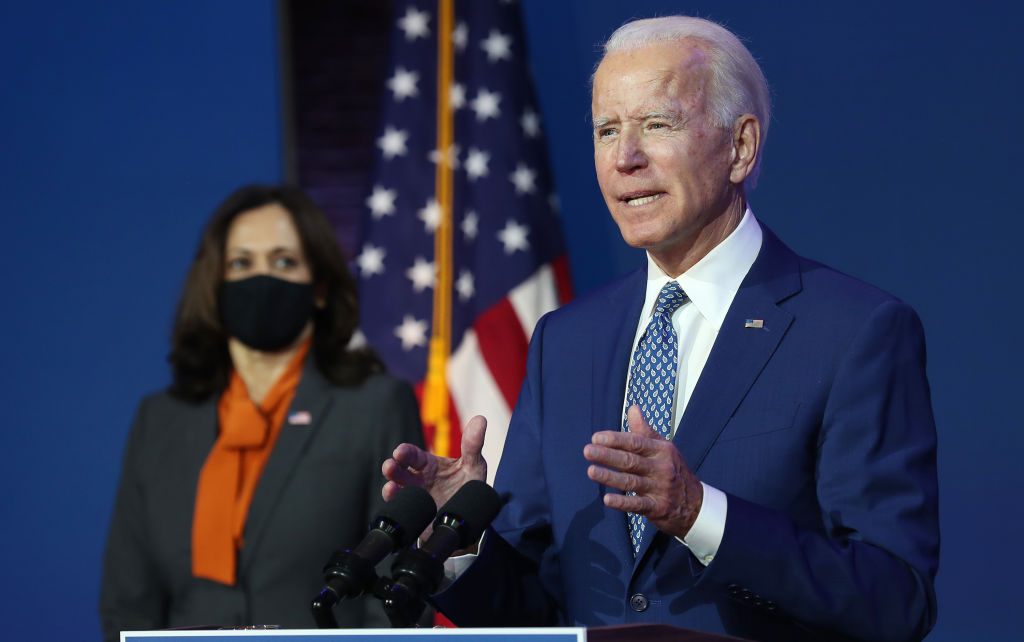 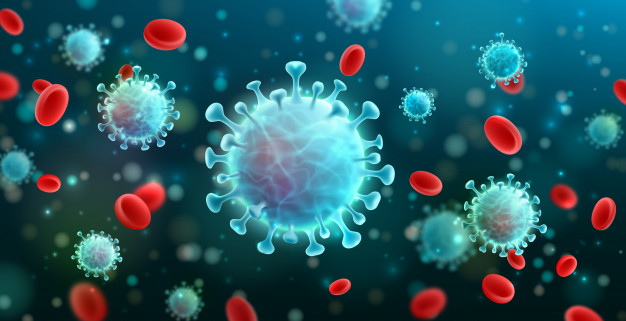 Corona vaccination is fast in the country, second dose of vaccine given to more than 1.2 million people